I got a letter this mornin, how do you reckon it read?
It said, “Hurry, hurry, yeah, your love is dead”

So, I grabbed up my suitcase, and took off down the road
When I got there she was layin on a coolin’ board

Well, I walked up right close, looked down in her face
Said, the good ol’ gal got to lay here ’til the Judgment Day

Looked like there was 10,000 people standin’ round the buryin’ ground
I didn’t know I loved her ’til they began to let her down

You know I didn’t feel so bad, ’til the good ol’ sun went down
I didn’t have a soul to throw my arms around

You know, it’s hard to love someone that don’t love you
Ain’t no satisfaction, don’t care what in the world you do

You know, love’s a hard ol’ fall, make you do things you don’t wanna do
Love sometimes leaves you feeling sad and blue 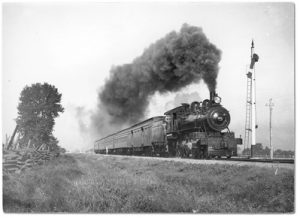 Yessiree, here`s the mighty Son House. I`m not going to say much except this man is 100% the real deal and spent the first half of his life in the Steam Age and the later half working on the New York Central Rail line. If this man`s music doesn’t move you – nothing will. You must be dead. In my humble opinion Son House is the greatest blues player of all time…

House was born in 1886 (officially) 1902 in Clarksdale, Mississippi and in his mid twenties, inspired by Willie Wilson, he bought a guitar and played alongside Charley Patton and Robert Johnson. Son House even spent time on Parchman Farm for killing a man in self defence. 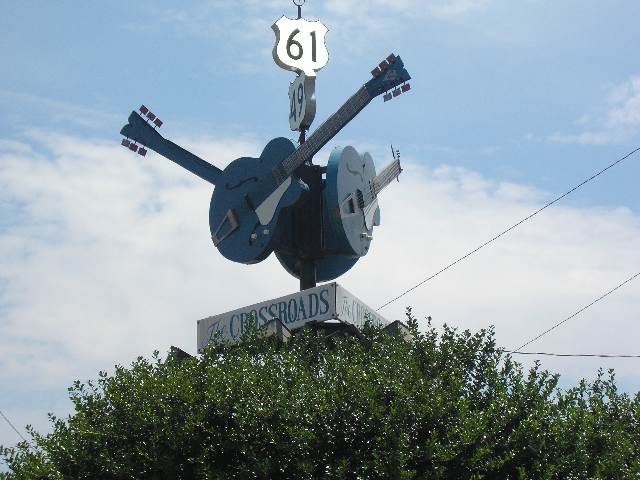 House`s sounds are characteristically steam driven rhythmic explorations of disturbingly apocryphal and intense gothic desolation, loss, isolation and spiritual retribution.  His early experience as a baptist preacher bleeds through and informs his vocals empowering them with an incantatory, mesmeric resonance that borders on Native American shamanism.

House`s lexicon occupies a position of such emotional lucidity and trail blazing acuity that much of what followed after him could be viewed as incomplete, inchoate gestural cliches.

It was House who, speaking to awe-struck young blues fans in the 1960s, spread the legend that Johnson had sold his soul to the Devil in exchange for his musical powers… but he musta been talking about hisself. Below I`’ve included an incredible DVD with House and White interviews plus three you tube video, at the bottom , of the man himself in action!